Morland House is a large manor house in Cumbria’s Eden Valley on the edge of the Lakes, sleeping up to 19 adults in 9 bedrooms. It is a perfect place for large gatherings of family and friends for special occasions. It is available for weekly lets or short breaks (weekends or mid-week).

Originally a Tudor vicarage (1500s), the house was extended in the Georgian period, and then substantially again in the 1870s and 1880s when it took on its present appearance. Since then it has been improved by the addition of 6 bathrooms, a new smart central heating system, and other modern comforts, to make a house which combines a formal dining room and drawing room with informal kitchen, sitting rooms and games room.

The house became the home of the Markham family in 1828, as it still is. Today three generations of the family are involved in owning and running it. 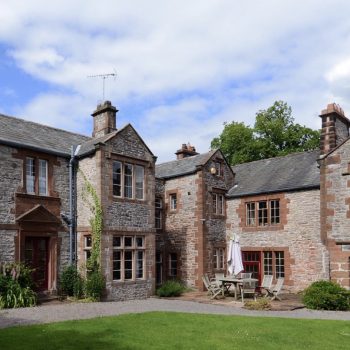 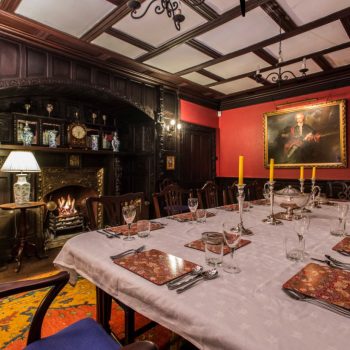 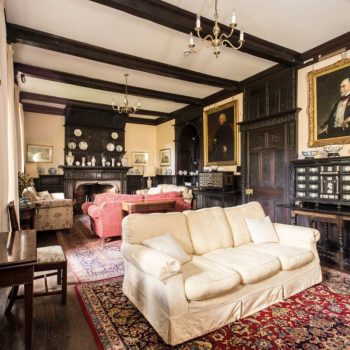 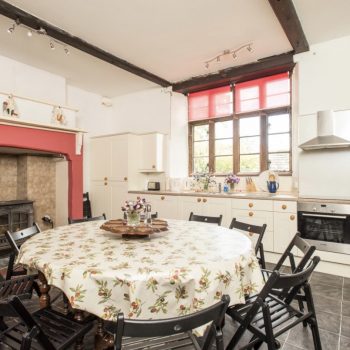 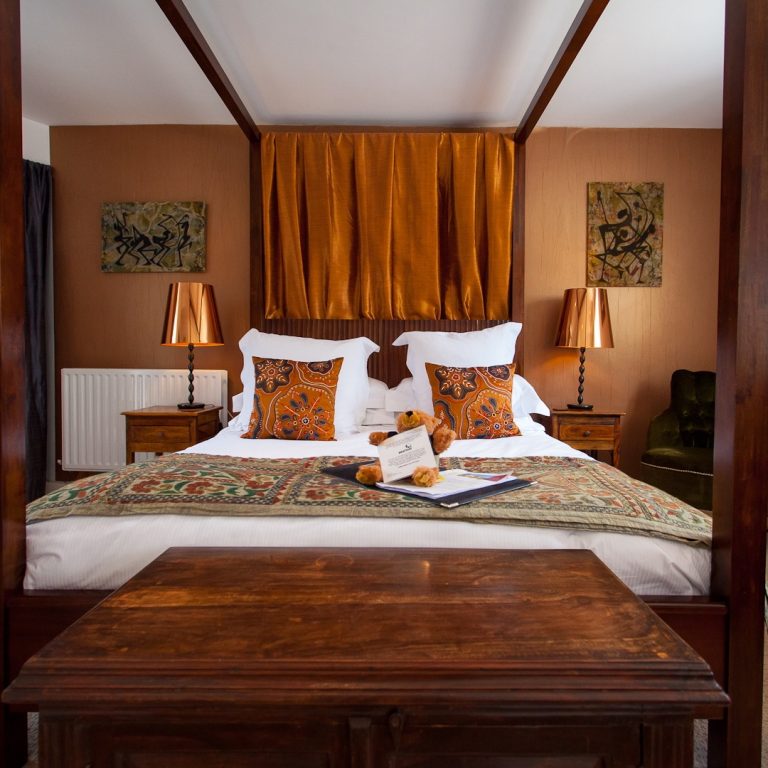